In 1995, we realized our Vision to create a safe and caring place to “teach the best gymnastics”. Our professional instructions and training will nurture and improve the body and minds of young people. We formed our club to deliver exceptional programs with expert staff using high-quality facilities.

Both Sorin Cepoi and Teodora Ungureanu-Cepoi are the founders, Program Directors, and Head Coaches that are involved in every aspect of this business. They coach, supervise, and participate in classes and events. Our Kids Club provides the Best Gymnastics in the Westchester and Putnam area for over 25 years. 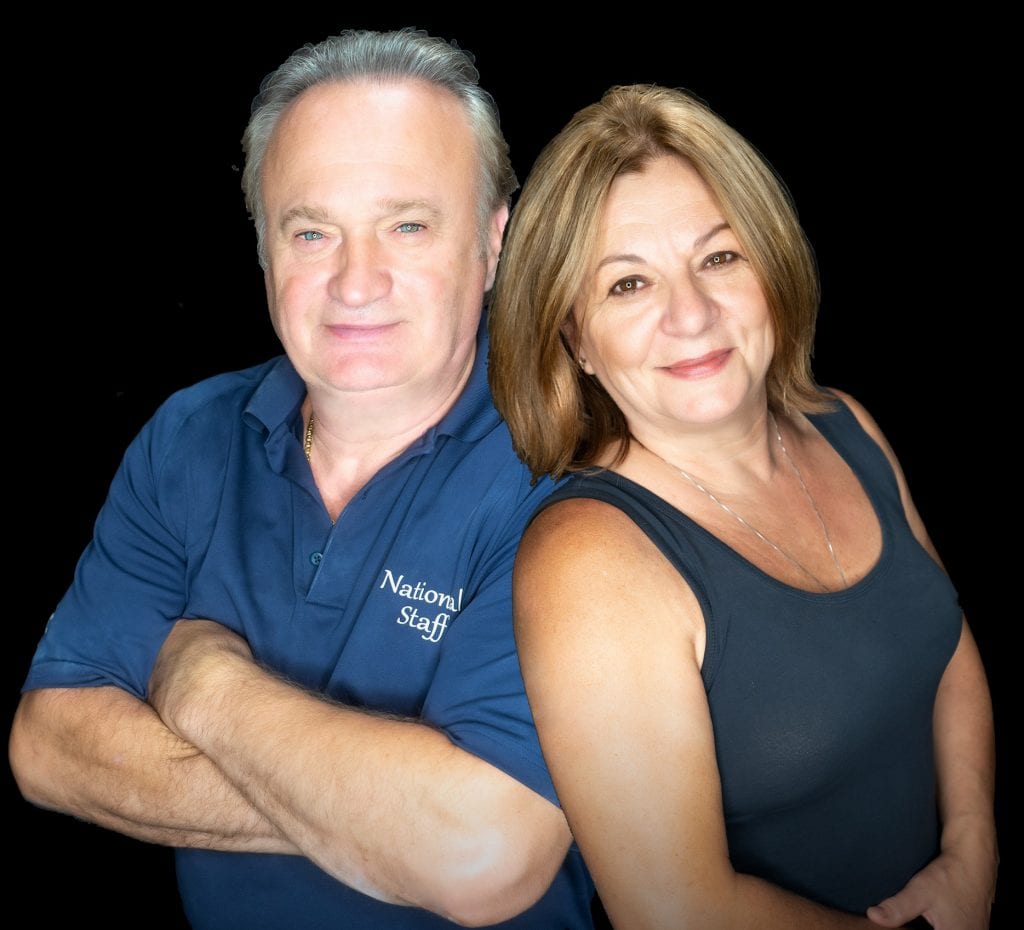 Our gym was specifically designed to be a gymnastic school. The building was completely renovated to our specifications and air conditioned. Our renovations included two in-ground foam pits for vaulting, high bars and extra floor space for routines.

Our equipment meets Olympic Specifications and is continually inspected for safety. Our staff is trained personally by us and is safety certified through the USA Gymnastics Organization. 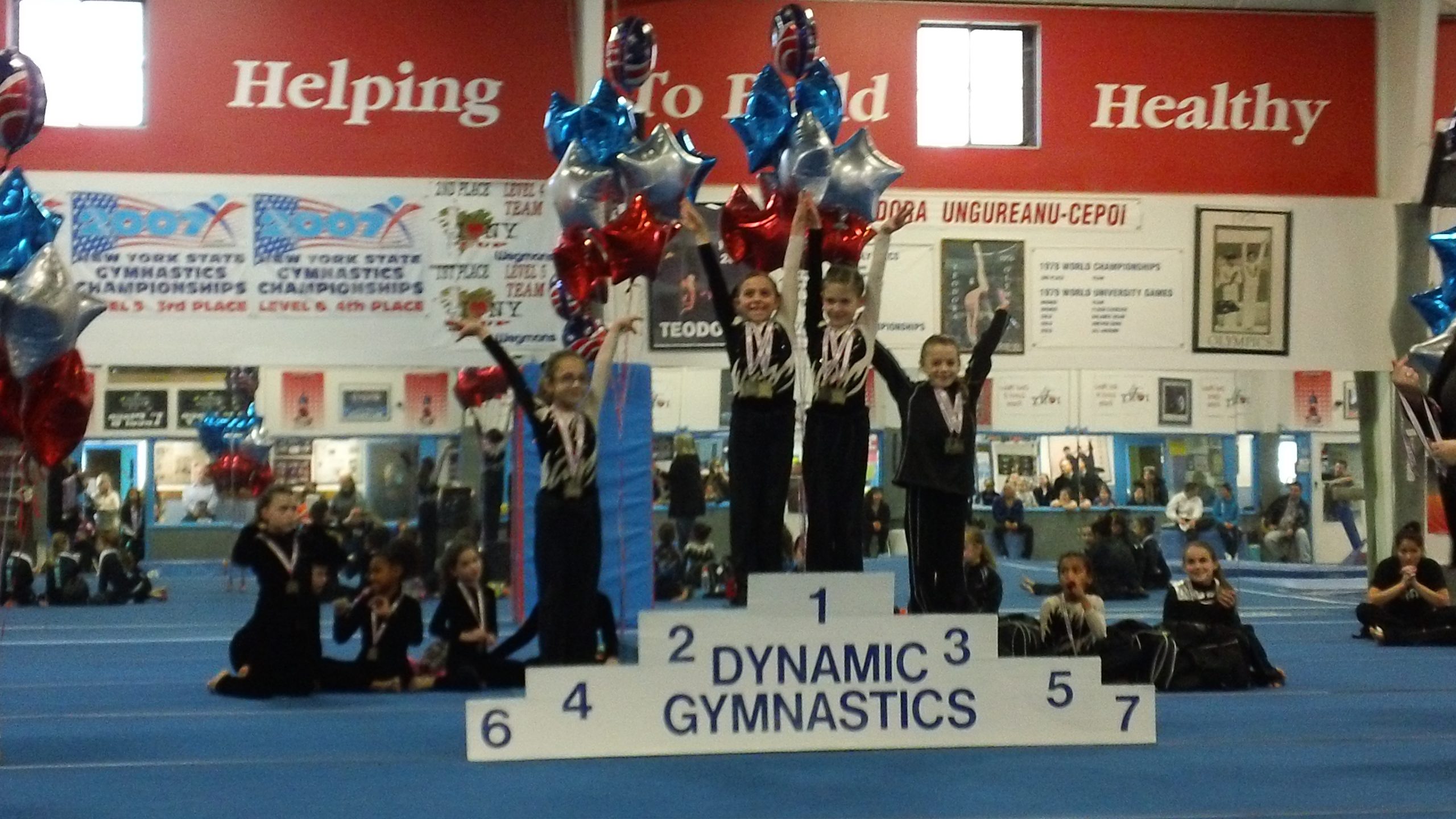 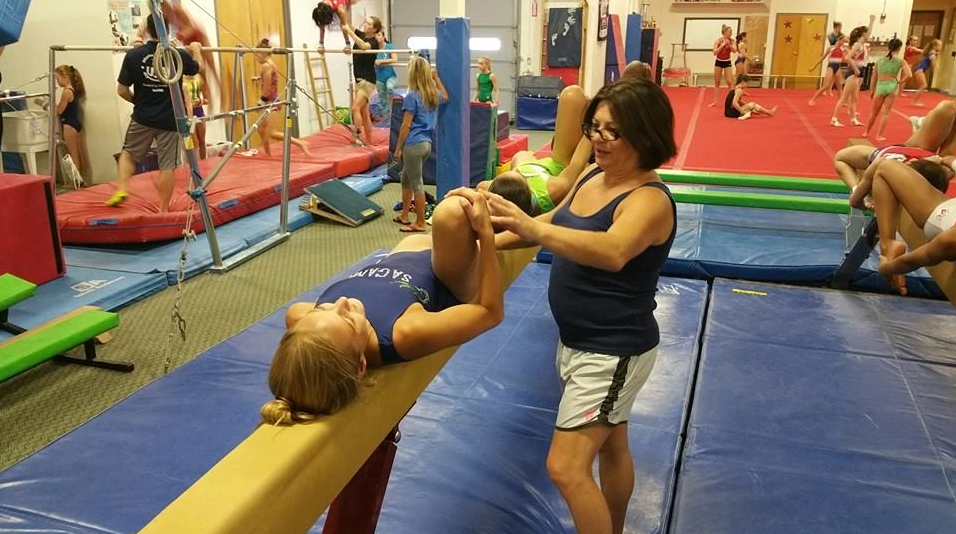 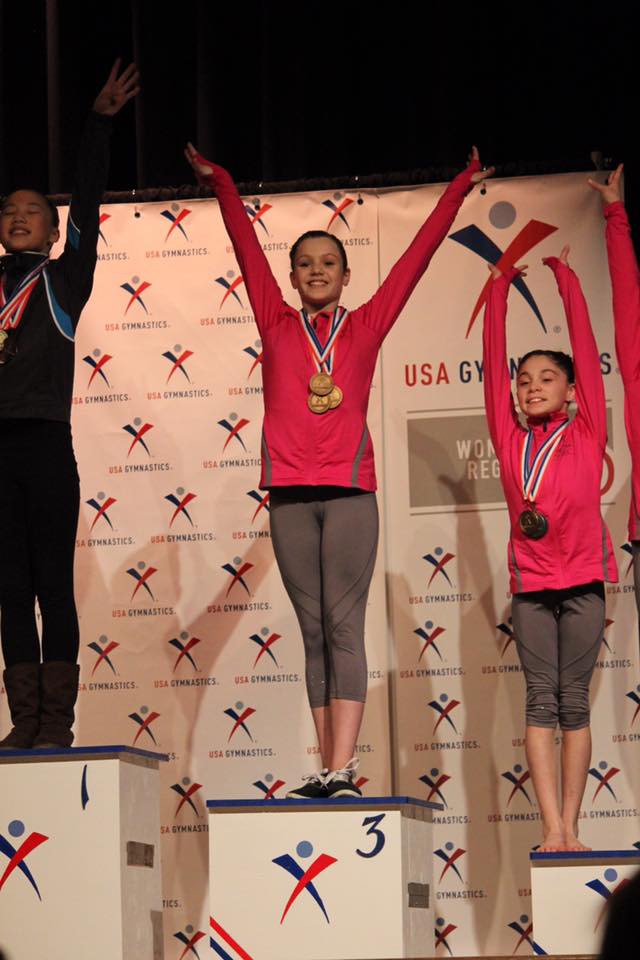 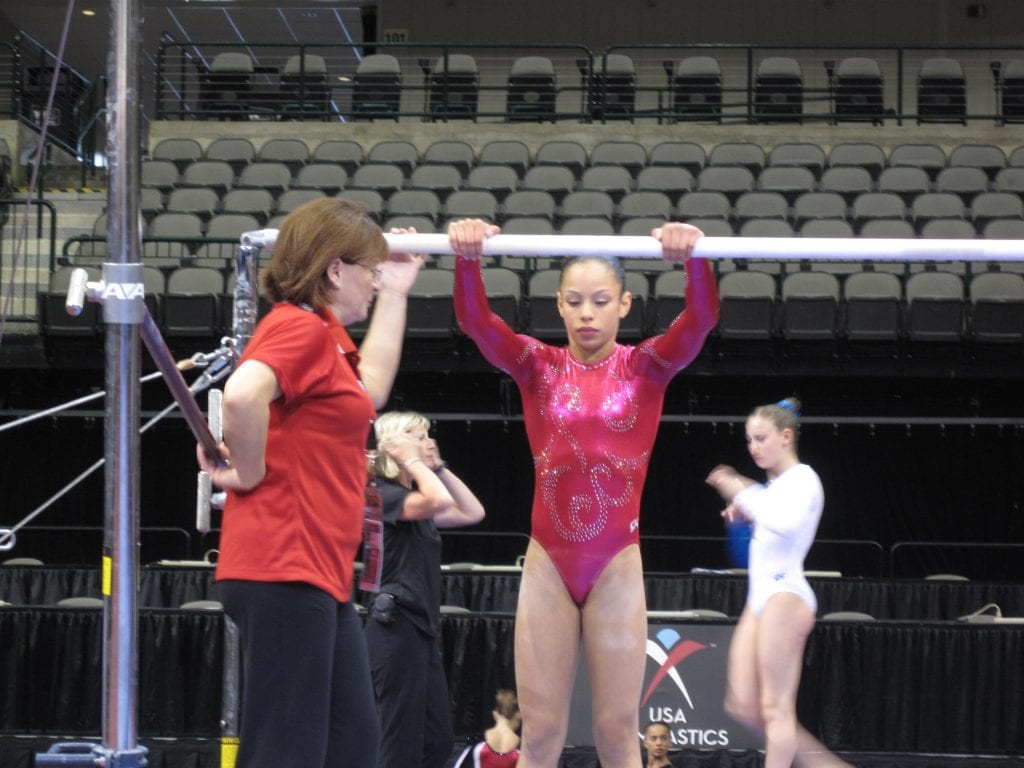 As stated by U.S.A. Gymnastics., “The teaching of skills slowly and in a progressive manner is, without question, a fundamental cornerstone to success and safety in gymnastics.”

“Improving gymnastics skills take time. Athletes must be allowed to progress at their own pace in a safe and secure environment with the best gymnastics coaching available.

For gymnasts to be successful, it takes planning, preparation, and the willingness to work to achieve goals. Winning is a measure of an athlete’s own personal desires and efforts to succeed.

At Dynamic Gymnastic, our classes are fun, goal-oriented, and challenging. Our experienced coaches strive to make the gymnastic experience both rewarding and fun for all our students.” quote by Sorin Cepoi. 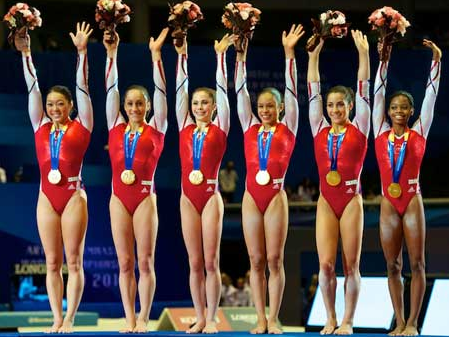 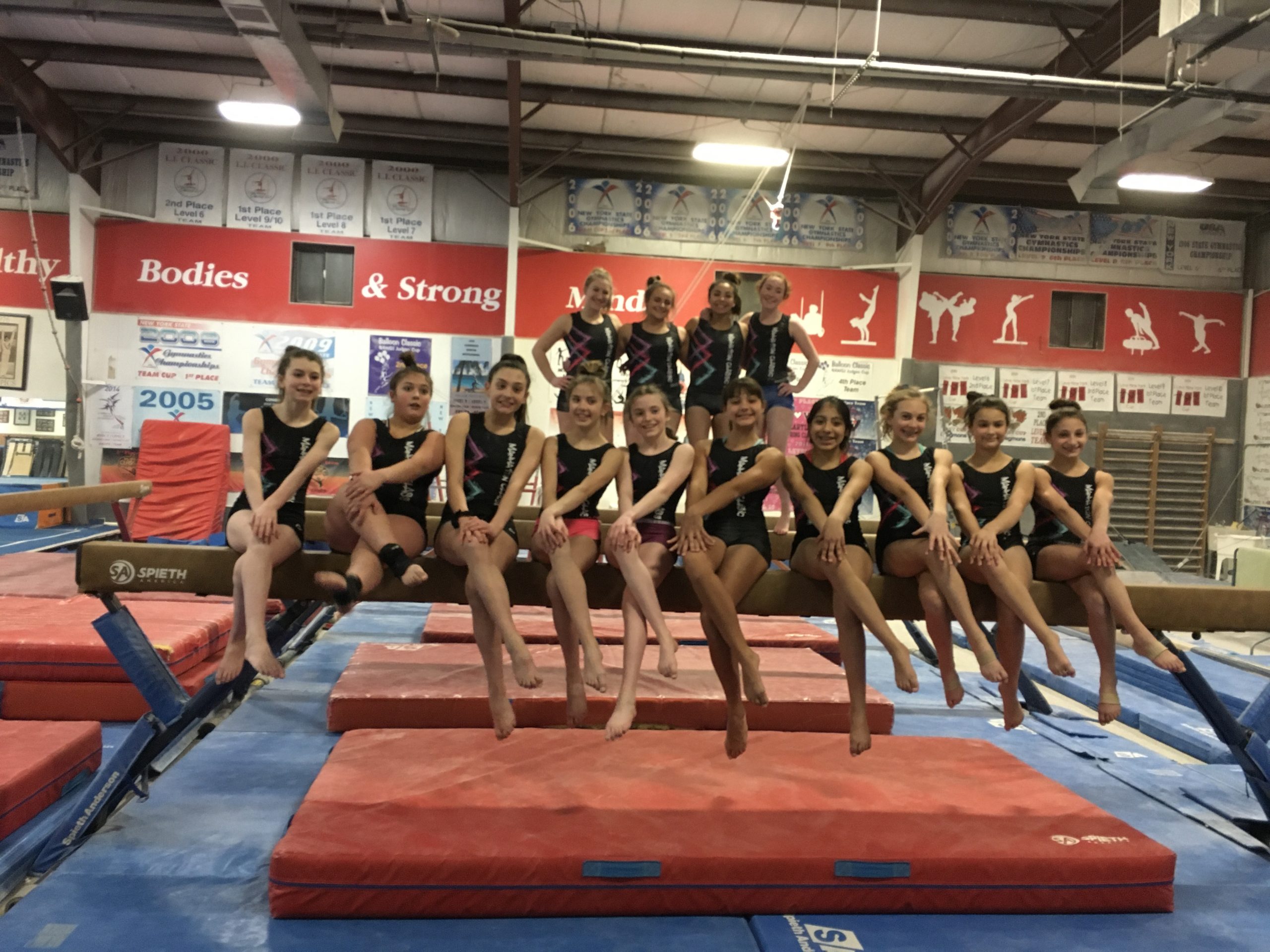 We are all aware how quickly children’s bodies and minds grow. They need appropriate challenges to develop their full potential. Our gymnastics challenges boys and girls to strive to develop new skills and appreciate every accomplishment.

Also, our gymnastics offers children a fun way to develop total fitness and body awareness. Coordination and strength will improve with our programs. Through their accomplishments students will develop self-discipline and confidence that will help them meet future challenges.

Renovations of the Dynamic Gymnastics building was completed in 1995. Our gymnastics equipment was selected to provide the best professional training and highest level of safety possible. Our gym facilities complements our gymnastics knowledge, expertise and experience. 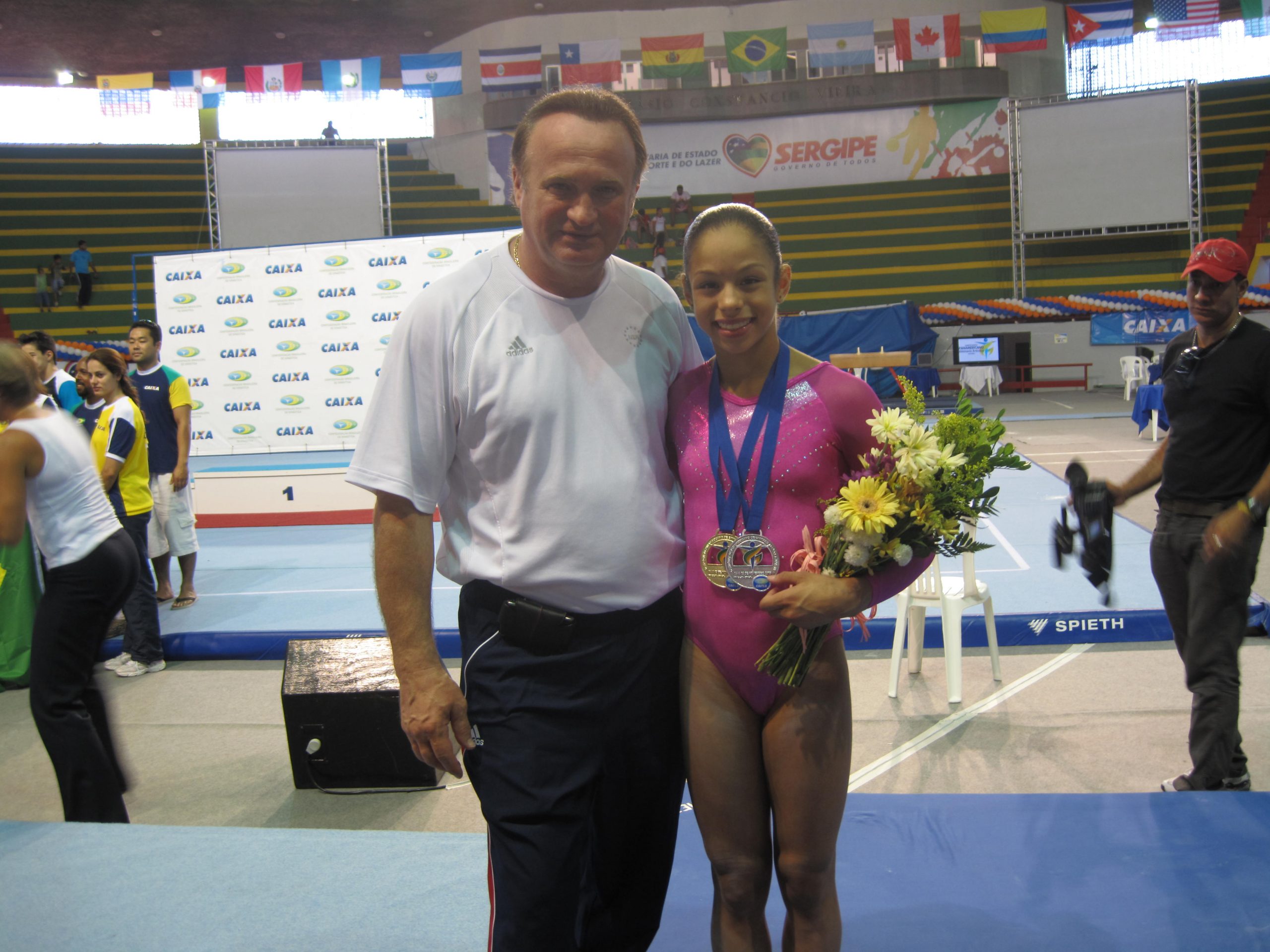 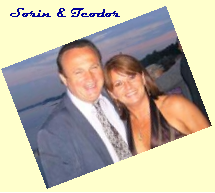 Sorin and Teodora have a wide range of coaching experiences that has resulted gymnastics accomplishments by their students. In particular, Sorin and Teodora were Head Coaches of La Grenobloise Gym in France that was recognized 30 years ago as a power house of producing competitive gymnasts.

Sorin and Teodora are from Romania. They also speak French and English. Both were awarded a Master of Sports Certificate from the National Council of Physical Education and Sports in Bucharest, which was based on their Olympic performances. Each holds a diploma from the Bucharest Institute in Physical Education and Sports with a major in gymnastics. Both are certified coaches of gymnastics. Teodora also has an International Gymnastics Official’s Rating and has served as a judge in various competitions. Sorin and Teodora have been the Program Directors of Dynamic Gymnastics since its inception in 1995.

Join our club by taking the first step — call us for a visit and to talk.

Request to Visit Our Gym